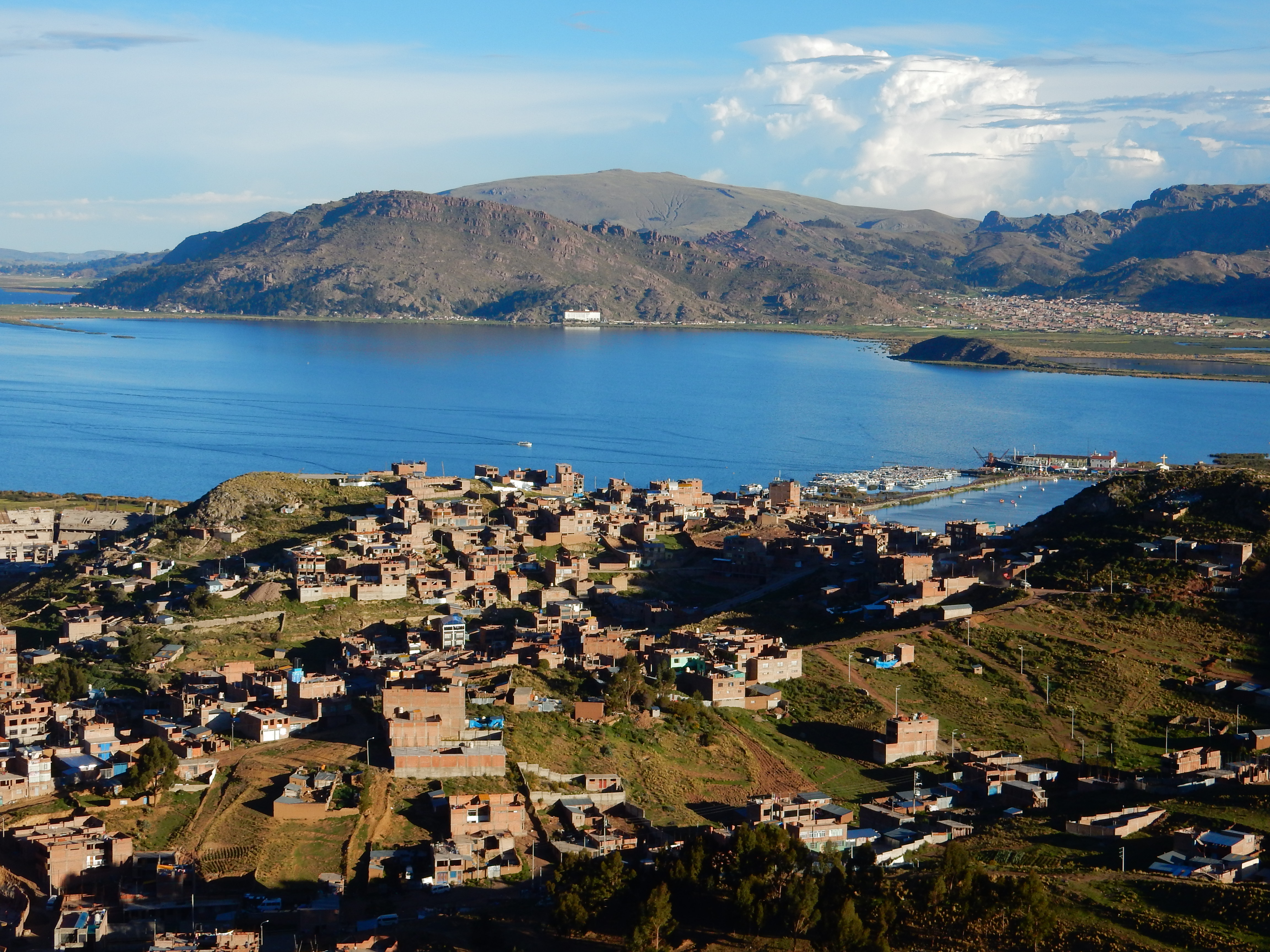 The Diocese of Worcester has had a companion link with the Iglesia Anglicana del Perú (IAP, Anglican Church of Peru) since 1992. More information about this link and the IAP can be found on the diocesan website.

St John’s has been part of this link for many years with its support for Penny and Juan Carlos Marcés, who are CMS Mission Partners living and working in Lima. Over the years, they have had several responsibilities in the diocese. Currently, Juan Carlos is the parish priest of Jesús el Nazareno, as well as being vicar general for the diocese. In addition to supporting Juan Carlos, Penny has the responsibility of coordinating and arranging visits by teams and groups from abroad, primarily from the United Kingdom and the United States.

There are also personal links to Peru within the St John’s community. The vicar has a formal role in the diocesan link: Phil Bradford spent four months living and working in the Diocese of Peru as part of his theological training, and since 2012 has been chair of the Diocese of Worcester’s Peru Task Group (which oversees the partnership). This role was previously held by Margaret Rutter, an ALM and member of St John’s PCC, who continues to be heavily involved in the link. Margaret is especially committed to the work of AMA (the Peruvian equivalent of the Mothers’ Union) and the arpillera group. This is a project in one of the shanty towns in Lima, making various fabric items from stoles to toilet roll covers to hanging Christmas trees, which are occasionally sold at St John's to support this important work.

Penny and Juan Carlos' newsletters can be found below:

June News From the Clergy

The Christian calendar of saints comes with a definite hierarchy. ... more